ARE SOME MAN-MADE SOURCES OF IONIZING RADIATION DANGEROUS? 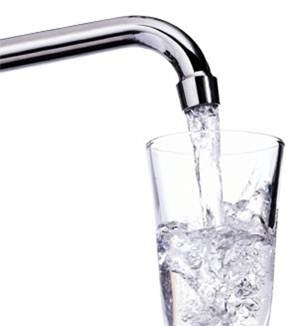 The simple answer to this question is: yes.

(This site is focused mainly on the benefits of ionizing radation, but it would be a gross oversight to omit this cautionary information.)

Probably everything is dangerous in excess.

Sometimes water can be dangerous – although it is difficult to imagine being hurt by the contents of a glass of water...

... but a tsunami, as has been proved on more than one occasion in the past few years, can kill thousands instantly. 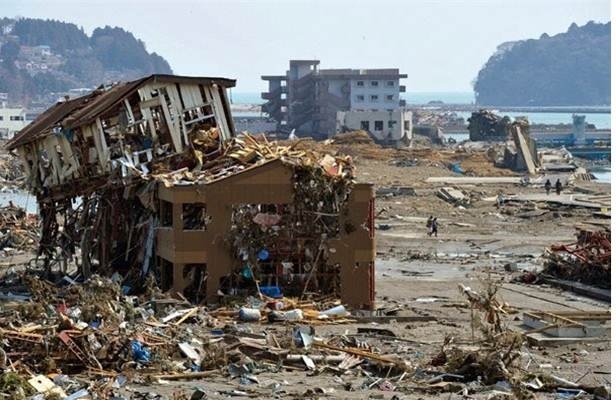 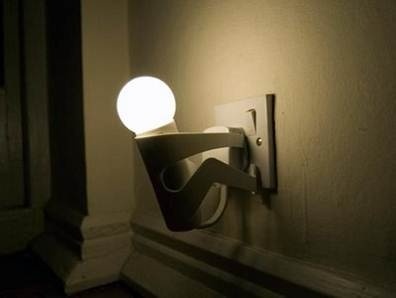 Visible light can also be dangerous – the illumination from a light bulb in a cheap flashlight or a simple (but entertaining) light fixture will not cause any harm, but... 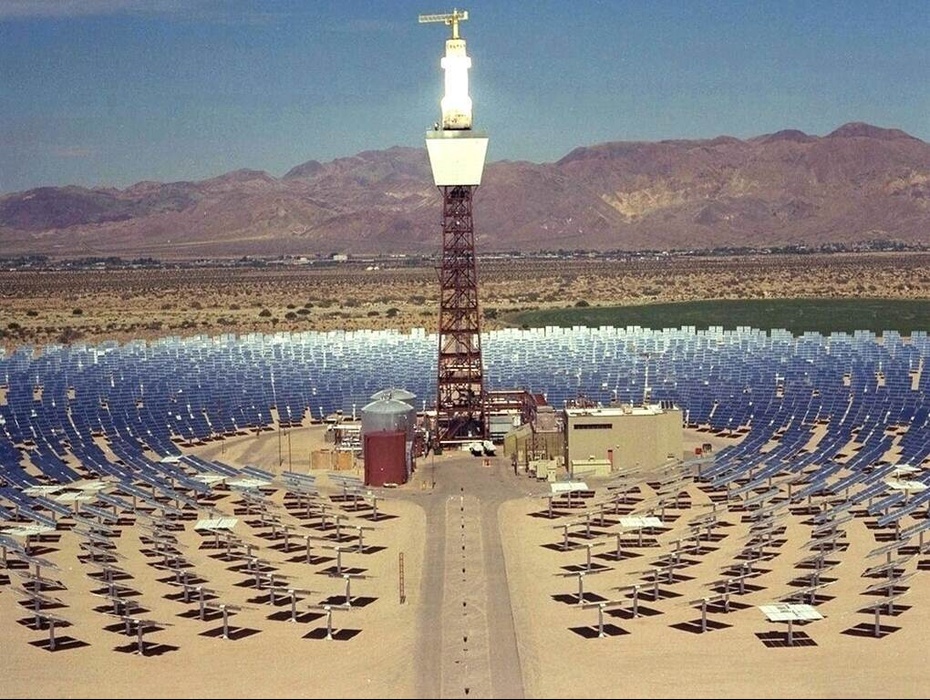 ... the focal point of a solar reflection power generating system would be a deadly place to stand or sit (hot enough to keep sodium molten) – you would be incinerated…

A soft noise will barely get your attention and will not harm... 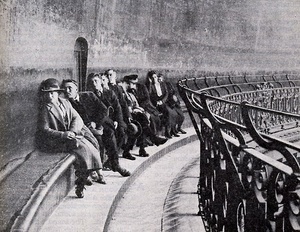 (This is the Whispering Gallery of St Paul's Cathedral, London, England)

... but loud noises can deafen instantly, and even higher levels of sound can pulverize living cells, causing instant death. 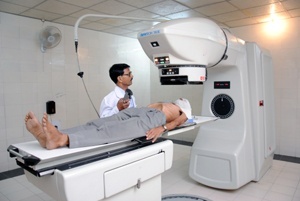 But, back to ionizing radiation:

Some man-generated radioactive materials are concentrated to produce very high radiation levels, much higher than those found in nature. These large sources can be used to treat cancer, sterilize medical supplies, and ...

... detect flaws in metalwork. When properly contained (i.e. used in accordance with instructions), the high levels of radiation are well shielded, and the sources can be stored, transported and used without risk of unwanted exposure. 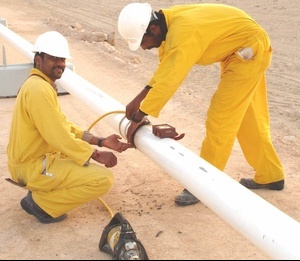 Sometimes these sources are improperly taken from their safe storage and left exposed without any shielding.  They then become a significant hazard, specifically at close range and even more so, on contact.  In fact, every few years, somewhere in the world, people die because they get too close to one of these small, harmless-looking pieces of metal.

Some of the most common pieces of metal to be accidentally dropped or lost are little sealed metal containers on steel cables, part of specialized industrial equipment that is used to find structural defects (and are supposed to be stored within devices such as the one at the bottom of the photo above).  They are sealed sources of ionizing radiation that are used to make x-rays of structures.  Although physically small, they emit a lot of ionizing radiation.

Even the briefest contact with the business end of one of these (approx 4 inches or 10 cm long) pieces of metal will cause a (delayed) burn to any part of the body that touches it.  (The source is at the left hand end in both examples).

When the source is stored in its heavily-shielded steel box that is part of the equipment, it is not dangerous.  It is only when the source is outside the box that it becomes hazardous.  If the source is carelessly dropped out of the box, someone may find it, pick it up and be seriously injured.

The illustration shows two sources of ionizing radiation.  Other shapes and sizes of sources are also dangerous.  If you see something like this anywhere in your travels, do not touch it.  Everyone in the vicinity must be kept as far away as possible – at least five metres (17 feet) and much further if possible.  Report it to the local authorities – they should have suitable equipment to determine if the object is in fact hazardous, and will call on experts that know how to contain and remove it safely.

This file also shows a comparison of ‘regular’ thermal burns and radiation burns (not for the faint-hearted!)